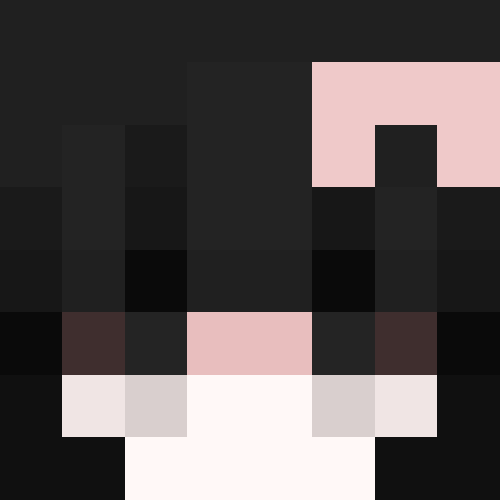 This week was a monumental week for PKTag! We broke several records and pushed many updates to the server!

We managed to reach our server cap of 50 players online at once, which is huge for a server like this!

I can safely say that we are now the largest Parkour Tag server, on Minehut!

- Game Modifiers: Added game modifiers (Special events that can occur during games that modify different aspects of the game!)

- Fixed bug where the tab list would show spectators as runners during games if they had been killed during the last 10 seconds of a game.

Thanks for playing with us this week, We will be sure to host many more events in the coming days!

Hello there fellow PKTagian!
(I won't do that again I promise)

This week was a gigantic week for PKTag!
We reached over 40 players, and pushed over 20 updates to the server!

- New random game timer, starting random games every two minutes!
- New Report & Punishment System! Now with IP-Bans! (Probably not good news for those due an IP-Ban!)
- New cosmetics! (Cookie hat, and 4 trails!)
- Leaderboards have been finished and will now be in spawn every event!
- Scoreboard now shows different information in games and outside games
- Spectators now show in tab and chat!

So as you can see, a lot of bug patches this week!
Thanks for helping us hit 40 players!

This week we hosted a ton of huge events, each getting over 30 players!
We also encountered some bugs that needed addressing, as well as making some super cool changes along the way!


We also fixed a much larger game-breaking bug. Here is what it was:

Whenever there is a player who leaves during a game, while they are still alive, it will modify variables to ensure they aren't part of the game anymore. However, the bug we squashed would still count them as part of the game even after they died, therefore the game thought less people were alive then there actually were, which caused games to end early. We have found the root cause of this bug and removed it from the code.

If there are any more bugs, please contact an admin or create a support thread here.

This week we pushed loads of updates to PKTag ready for release!
(We are still not quite ready, but getting there!)

- Added /discord
- Added /forums
- Added timed server announcements
- Added new changes to spawn
- Added a leaderboard system
- Whenever an Admin ends a game, it will now show that the admin ended the game.

These are all the bug fixes for this week, we will be hard at work for the next few days getting everything ready!

Have a question? Join our discord: https://discord.gg/RZ28ZvdWV9

This week we pushed many updates to the server and services as a whole, especially on the forums.

New Domain
There is now a new domain for PKTag and forums!
Connect to the server with play.pktag.tk
Forums with pktag.tk

Matchmaking Updates
This week we will be working on improving the matchmaking system to involve picking teams automatically instead of manually. We will also be making this code far more efficient so that less lag is experienced during a game.

Obviously, the elephant in the room is that we now have a forum!
We will be moving ban appeals, reports, bugs and staff applications over here so that we can better integrate it with our current infrastructure

This week we hired two new administrators, DamieDB and Ayako!
They will be working as Gameplay Engineers and Gameplay Designers respectively!
Welcome!


Thats all for this weeks update, I will keep you all updated here!