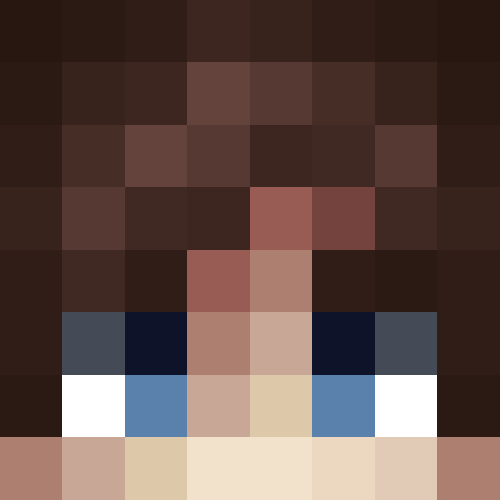 This week was a monumental week for PKTag! We broke several records and pushed many updates to the server!

We managed to reach our server cap of 50 players online at once, which is huge for a server like this!

I can safely say that we are now the largest Parkour Tag server, on Minehut!

- Game Modifiers: Added game modifiers (Special events that can occur during games that modify different aspects of the game!)

- Fixed bug where the tab list would show spectators as runners during games if they had been killed during the last 10 seconds of a game.

Thanks for playing with us this week, We will be sure to host many more events in the coming days!